Art of War: From Crimea to Afghanistan

Art of War: From Crimea to Afghanistan explores the complex genre of war art. The exhibition brings together a selection of works depicting scenes of conflict from as early as the Crimean War (October 1853 – February 1856) through to later works, produced during the war in Afghanistan (2001 – present). Art was, and still is today, used as a record keeper, a propaganda tool, a therapeutic tool, a tool for remembrance and as a means to glorify warfare. This expansive genre not only sheds light on the tremendous courage and ingenuity of soldiers and civilians at the front, but it also highlights the importance of art in a world besieged by war.

This unique exhibition includes artworks created by official New Zealand war artists, civilians, service personnel, artists and government authorities of the day. The artworks that were created during the past one hundred and sixty years of warfare varied greatly in form, subject matter and medium. The artworks in this exhibition range from war posters, postcards, pencil sketches, large oils on canvas, works created in the Eastern front trenches, Gallipoli paintings, bronze sculptures and pen and ink drawings depicting New Zealand’s involvement in Afghanistan.

The Art of War explores two distinct genres of war art, officially commissioned works and unauthorized works. The very purpose of war art was, and still is today, the remembrance of an event and, to that end, the memorialization of a specific time within New Zealand and International cultural history.

According to the former Chief of Army, Major-General Lou Gardiner, ‘the role of the Army artist is to capture the operations, people, culture and significant events of the New Zealand Army – to record them as a “footprint in time”, a memorial in our nation’s cultural heritage’.

Official New Zealand war artists were first commissioned in the final months of the First World War. In February 1918, Order Number 529 was sent to all NZEF Divisions asking Officers to ‘return details about any artists under their command’. By the end of March, lists containing the names of twenty-three men had been compiled.

An official war artist chosen from the list provided, Lance-Corporal Nugent Herrmann Welch, was subsequently appointed to the War Records Office of the New Zealand Expeditionary Force (NZEF). The appointment of Welch marked the starting point of the official New Zealand war art collection. This collection was added to after the First World War, when the position was reinstated during the Second World War with the appointment of Peter McIntyre, Russell Clark and Allan Barns-Graham.

McIntyre, the first to be selected, obtained the position when Lieutenant General Bernard Freyberg appointed him to the rank of Official War Artist with the Second NZEF on the 23rd of April 1941. In his letter to the Army Headquarters, notifying them of McIntyre’s appointment, Freyberg outlined the work he hoped McIntyre would accomplish. He stated that McIntyre would complete; ‘A series of portraits of men who win decoration or achieve special honours, battle scenes – series of large paintings of the more important phases of the fighting, the NZ Soldier – a series covering the many sides of a soldiers live (sic) both behind the line[s] and in the firing line’.

The policy of employing official war artists to create a specific work or series of works to commemorate a particular event within New Zealand military history continued with the appointment of Ion Brown in 1987. On the 11th of April 2005 the Rt. Hon. Helen Clark appointed Wellington artist, Matt Gauldie to the position. Captain Matt Gauldie is still serving as New Zealand’s official war artist, completing a number of commissions each year.

Unofficial artworks were created by serving military personal and civilians who saw art as a way to come to terms with what was unfolding around them during a military campaign. The broken landscapes of bombed cities, the empty fields littered with the remnants of war and the fast-moving action of modern military campaigns proved stirring scenes for many individuals. Artists and civilians used their surroundings during both world wars and modern day conflicts as inspiration for their artworks. There were no official war artists for the New Zealand Wars, the Boer Wars, the Korea, Malaya or Vietnam wars. The artistic records created by civilians and serving soldiers during these conflicts are lasting reminders of New Zealand’s involvement in these major historical events. To depict in paint or pencil what they experienced enabled individuals to come to terms with their surroundings. Art became ingrained into the Nation’s consciousness, a pictorial record of warfare in the 20th and 21st centuries. 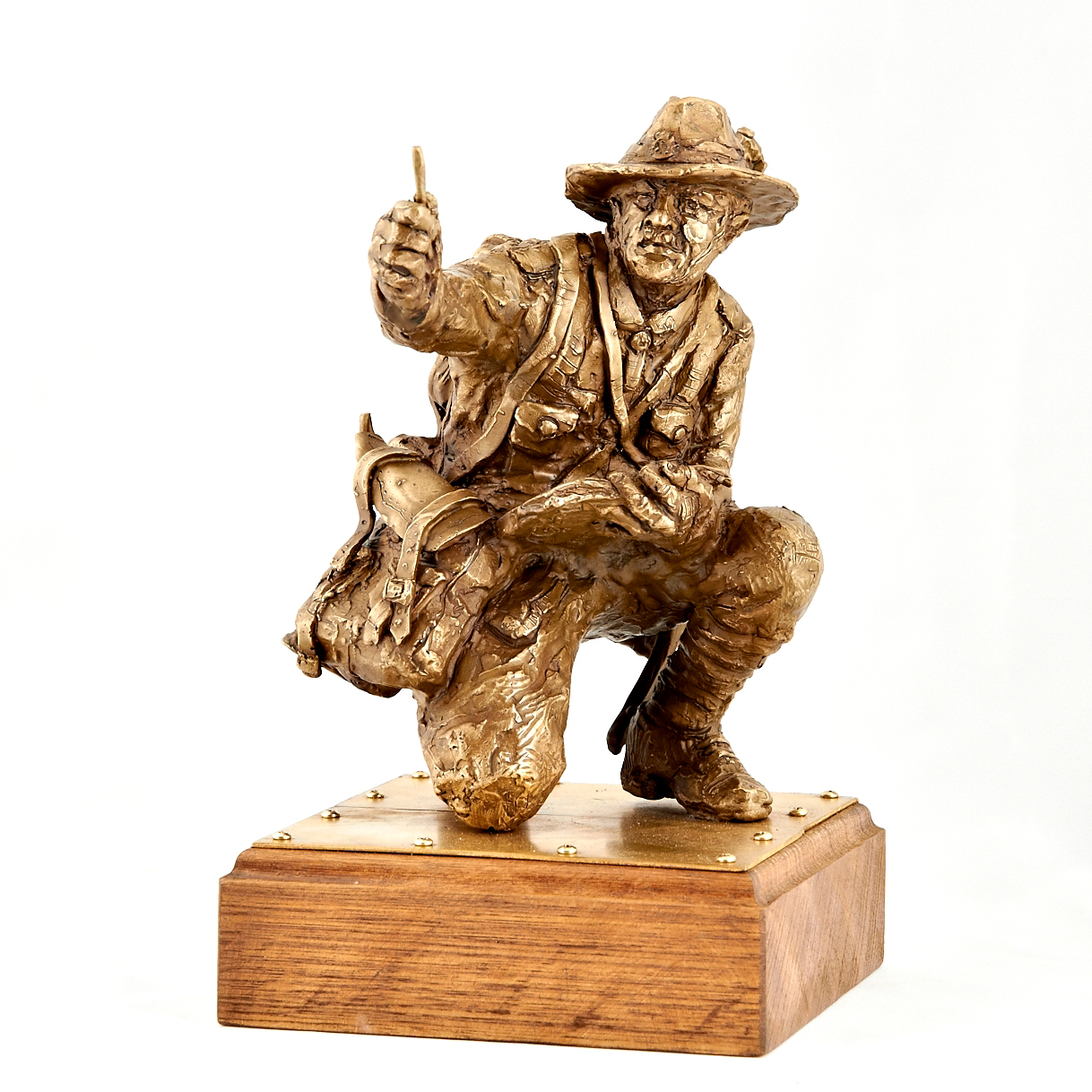