Sir Terry Frost did not begin painting until after the Second World War. While imprisoned in Bavaria, Frost was encouraged by a fellow prisoner to commence oil painting. After the war Frost enrolled at the Birmingham College of Art, then at St Ives School of Painting. In the late 1940s Frost attended the Camberwell School of Art and was taught by Victor Pasmore and Sir William Coldstream. It was during this time that Frost began painting abstract works.

In the early 1950s Frost returned to St. Ives to assist the British Modernist Sculptor, Barbara Hepworth. He also took teaching posts at the Bath Academy, San Jose University in California, the Reading and Newcastle Universities and at Banff Summer School in Canada. In 1974 Frost moved to Newlyn where he was heavily influenced by the Cornish marine life, focusing on the waterfront, the reflections on the water, the movement of the waves and the masts of the boats.

In 1992, Terry Frost was elected to the Royal Academy and in 1998 was knighted for his services to Art. In his eighties, Frost experimented with a new medium in glass and subsequently became Britain’s most eminent glass sculptor. Among his most renowned sculptures such as Millennium disc and the Aphrodite’s Moon Dream were completed at the Murano glass factory in Venice. In order to realise his designs in glass, Frost collaborated with the Venetian master glass-blower Mario Badioli.

The work of Sir Terry Frost is currently held in numerous public collections including the Arts Council of Great Britain, London, the Art Gallery of South Australia, Adelaide, the Canterbury Museum, Canterbury, New Zealand, the Gulbenkian Foundation in London, the National Museum of Israel, Tel Aviv, the National Museum of Canada, Ottawa, the permanent collection of the Tate Gallery, London and the Victoria & Albert Museum, London

Read about other artists from the st ives school

Following the First World War the Cornish town of St Ives became a hub for artistic experimentation.
Throughout the 20th century St Ives artists would be central to the development of British Modernism, Abstraction and the Avant-Garde. 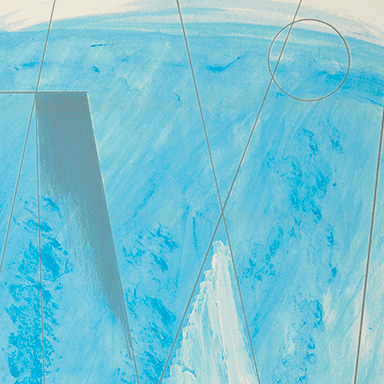 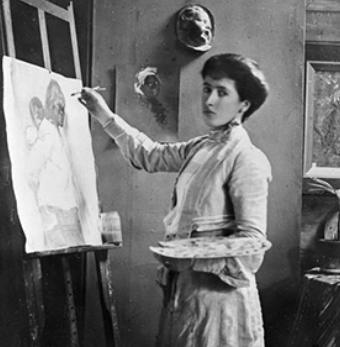 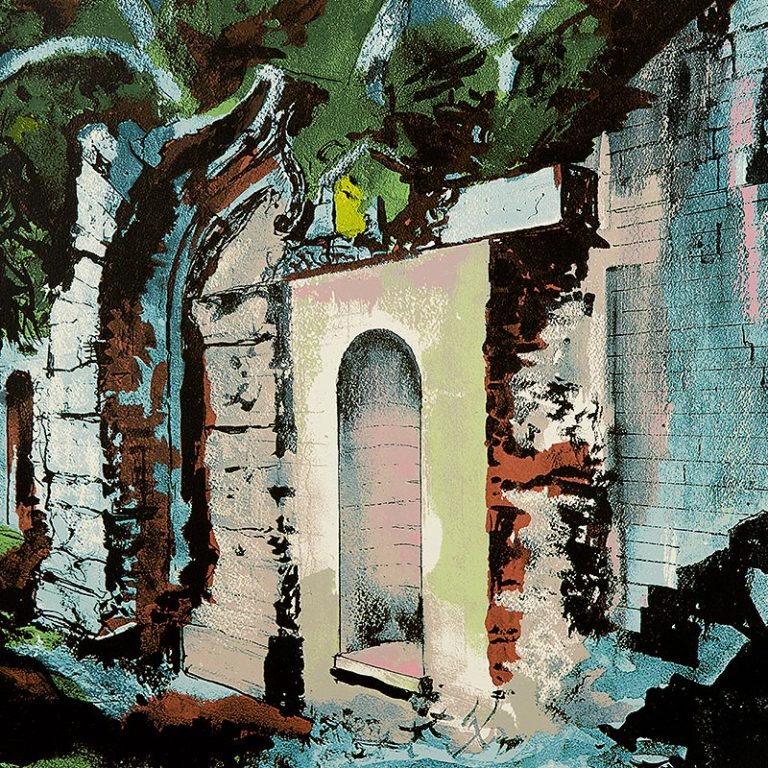