Three months ago the award-winning sculptor Margaret Lovell moved from England to Puketotara. She brought her husband and 69 of her sculptures. Since then she has attracted attention from a prestigious art gallery in Auckland.

In April Jonathan Grant Gallery will showcase a range of her sculptures, which are largely in bronze and vary in size from miniature to monumental. Ms Lovell’s works range from lifelike portraits to sculptures that express natural forms and soaring movement.

My sculptures are inspired by natural forms – undulating planes with polished edges that suggest or define a movement through space.

She has carried out numerous commissions and exhibited across the UK, Europe, the USA, Australia, and now for the first time, New Zealand. She also has work in the Queen’s Royal Collection and was recently awarded an honorary degree of Doctor of Letters by the University of Leicester.

… Ms Lovell was a “war baby” brought up in Bristol in the 1940s. “I was always interested in art but my parents didn’t want me to go to college because I was a girl,” she says. But in her teens she proved her dedication working part-time and then training full-time at the West of England College of Art. She was soon offered a place at the Slade School of Fine Art – University College London, without even applying. She then went on to train at the Academy of Fine Art in Florence and travel in Italy on a scholarship. She was also awarded a Greek Government scholarship which enabled her to study in Athens for a year. 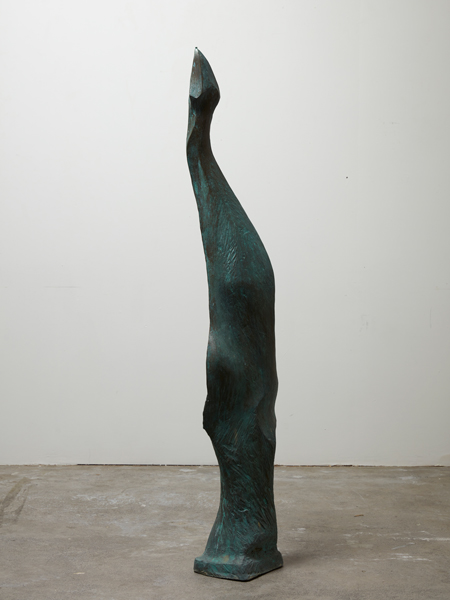