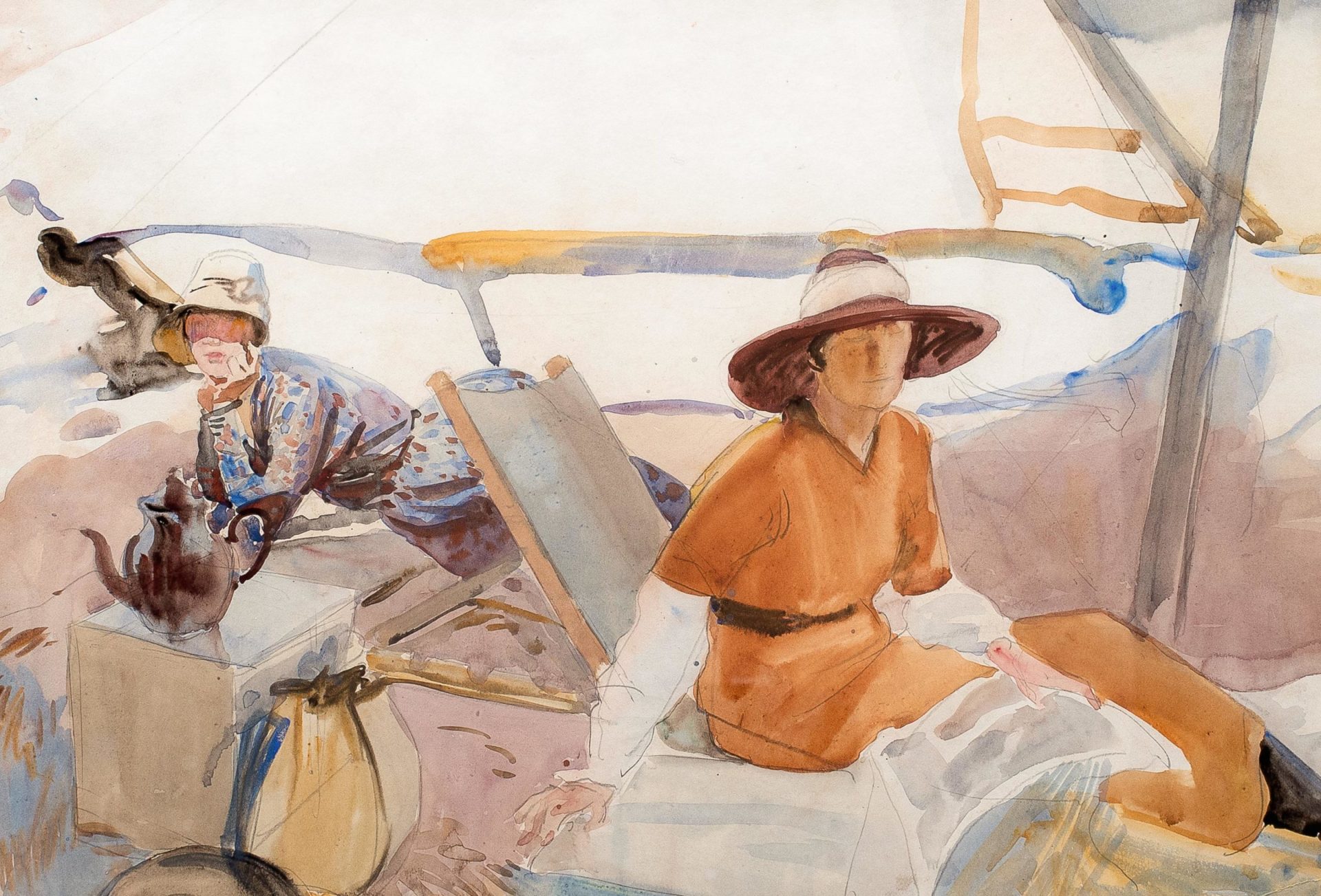 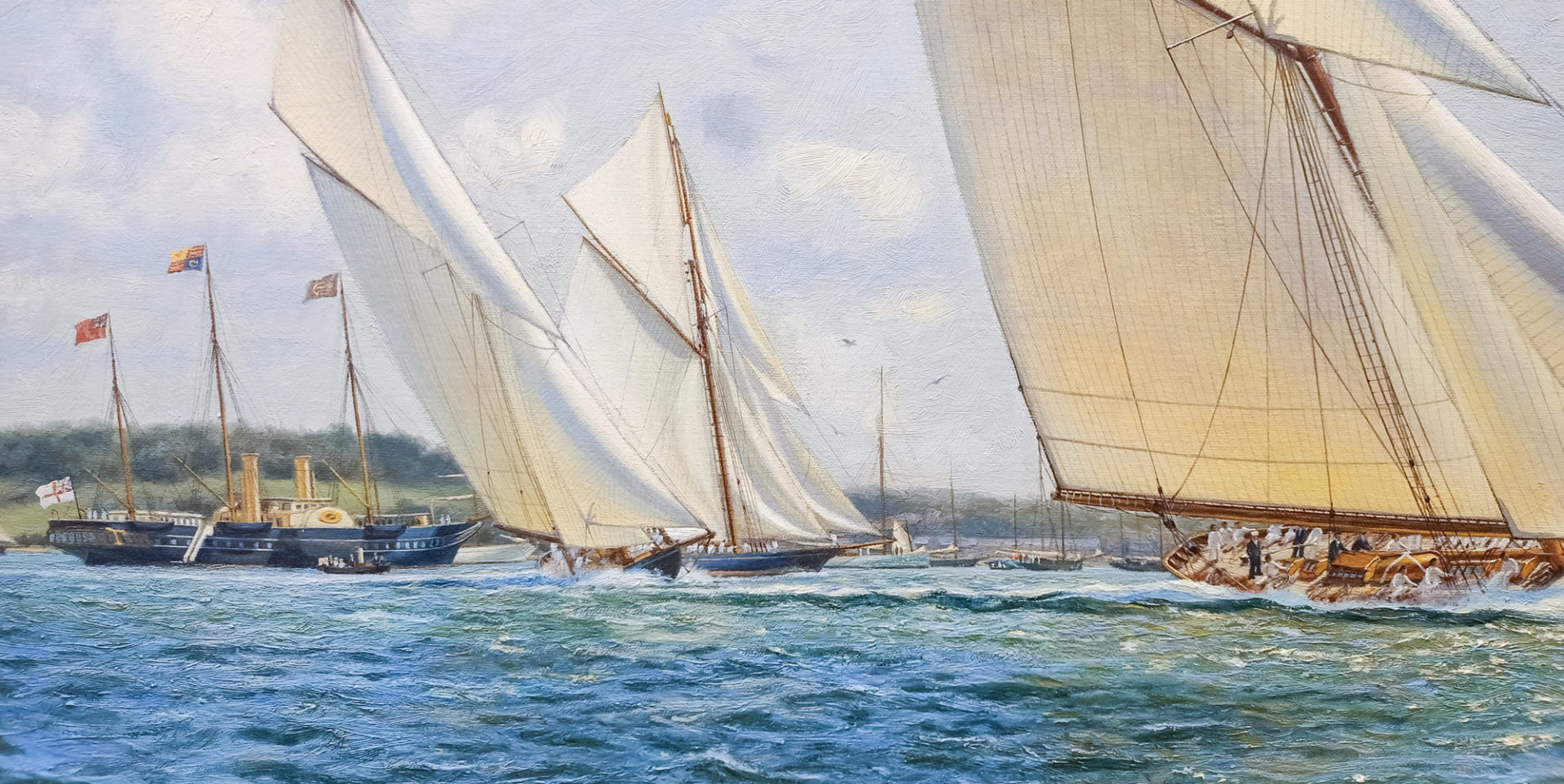 Britannia was ordered in 1892 by the Prince of Wales (later King George V) and designed by George Lennox Watson Britannia was launched on 20 April 1893 and joined a fleet of first class cutters that was growing fast as others followed the royal lead. In a highly competitive fleet, Britannia soon set about achieving the race results which would eventually establish her as the most successful racing yacht of all time. By the end of her first year’s racing, Britannia had scored thirty-three wins from forty-three starts. In her second season, she won all seven races for the first class yachts on the French Riviera, and then beat the 1893 America’s Cup defender Vigilant in home waters 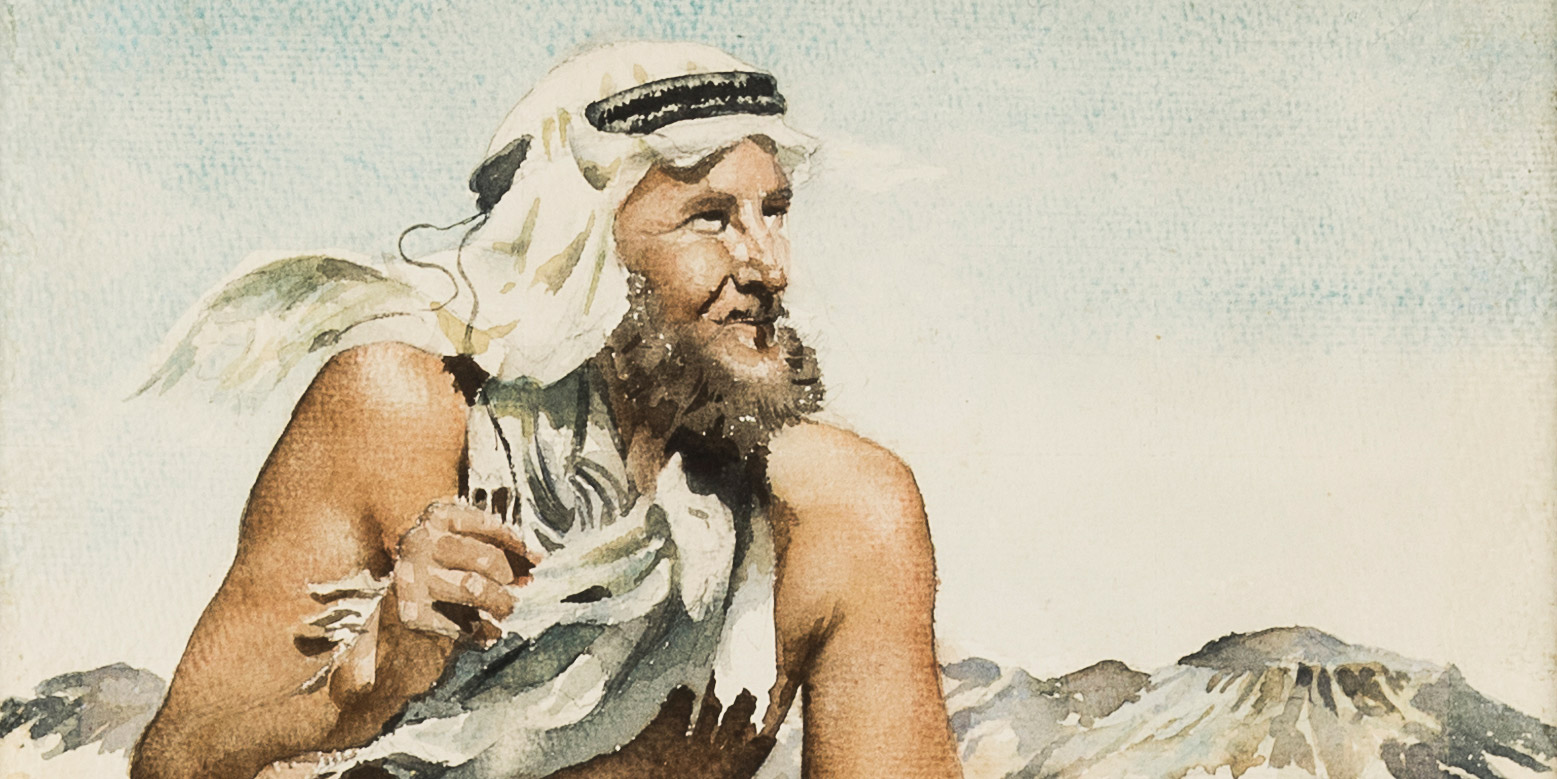 Peter McIntyre is best known as a landscape artist. His career as one of New Zealand’s leading war artists is one that is shrouded in mystery, myth and adventure. The works completed during his tenure as official war artist are compelling pieces that capture New Zealand’s involvement in the North African campaign and give viewers a rare insight into the fierce battles...

A missing painting by New Zealand expatriate artist Douglas MacDiarmid has been located by Gallery Director Jonathan Gooderham. Painted in 1976, inspired by a trip to the French Caribbean island of Guadeloupe, (the birthplace of MacDiarmid’s partner Patrick Andre Stefane) the painting... 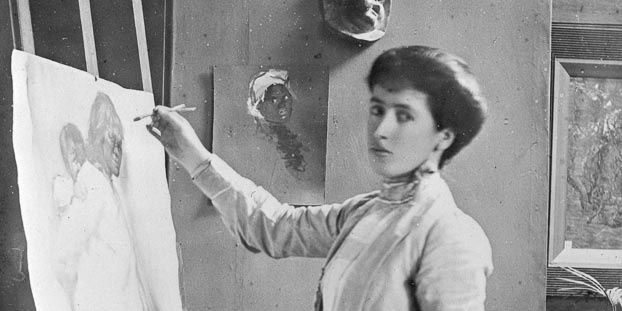 The New Zealand Portrait Gallery in Wellington is currently holding a large-scale exhibition of works by Frances Hodgkins. 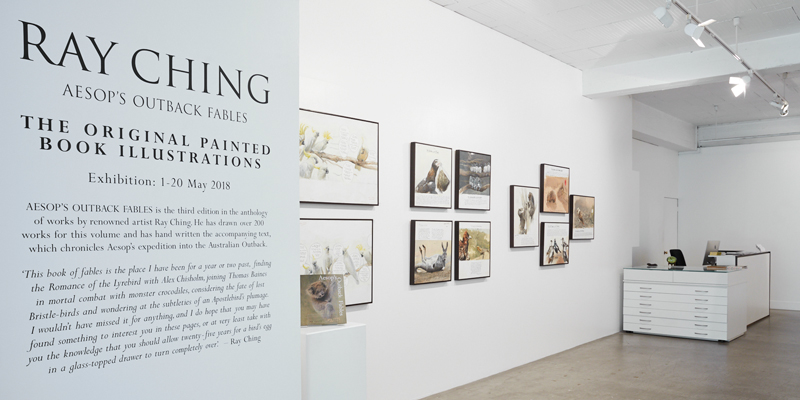 Ray Ching’s highly anticipated book, Aesop’s Outback Fables, was launched at the opening of the artist’s exhibition at ARTIS Gallery. 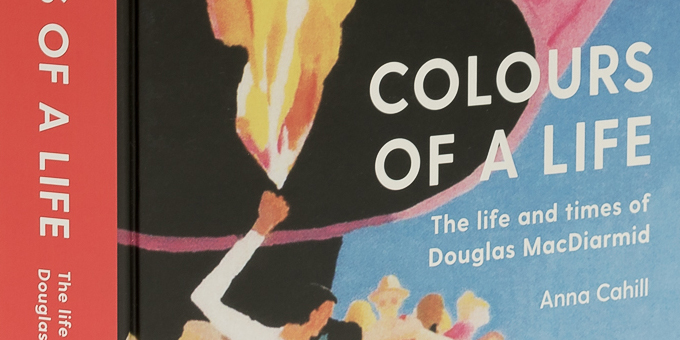 Remembering the Fallen in Arras, France A memorial sculpture by ARTIS Gallery artist Marian Fountain was unveiled this month at the Carrière Wellington, Arras during the Centennial ceremony to commemorate…