Record price for a C.F. Goldie

Gallery Director Jonathan Gooderham set a record when he won the auction of Forty Winks by C. F. Goldie, on behalf of a client.

Opera diva Dame Kiri Te Kanawa has sold one of the finest paintings by renowned New Zealand artist Charles Goldie for the record price of $573,000.

The oil on canvas, Forty Winks, was the keynote piece in a sale of important, early and rare works at the International Art Centre in Auckland last night.

Kiri Te Kanawa’s Goldie painting had been expected to bring up to $500,000 and centre director Richard Thomson said it was the finest Goldie painting to go on the market for years, and had an impeccable provenance.

“It’s the highest price paid for a painting under the hammer at auction in New Zealand,” he said.

He had spoken with Dame Kiri after the sale and he said she was “delighted” with the price.

The sale also took a record amount time for a painting to sell, with bidding by numerous people lasting for about 20 minutes – finishing about 8.30pm.

“Most auctions for paintings last about 30 seconds,” Mr Thomson said.

Goldie painted Forty Winks in 1939, four years after he was sponsored by the Governor General Lord Bledisloe to send three paintings to the Royal Academy in London.

The celebrated artist usually painted several versions of his subjects but Forty Winks was the only known work by Goldie of Rutene Te Uamairangi, a Kingite Warrior of Taupo.

Goldie, who died at his Remuera home in Auckland in 1947, was New Zealand’s best-known artist. 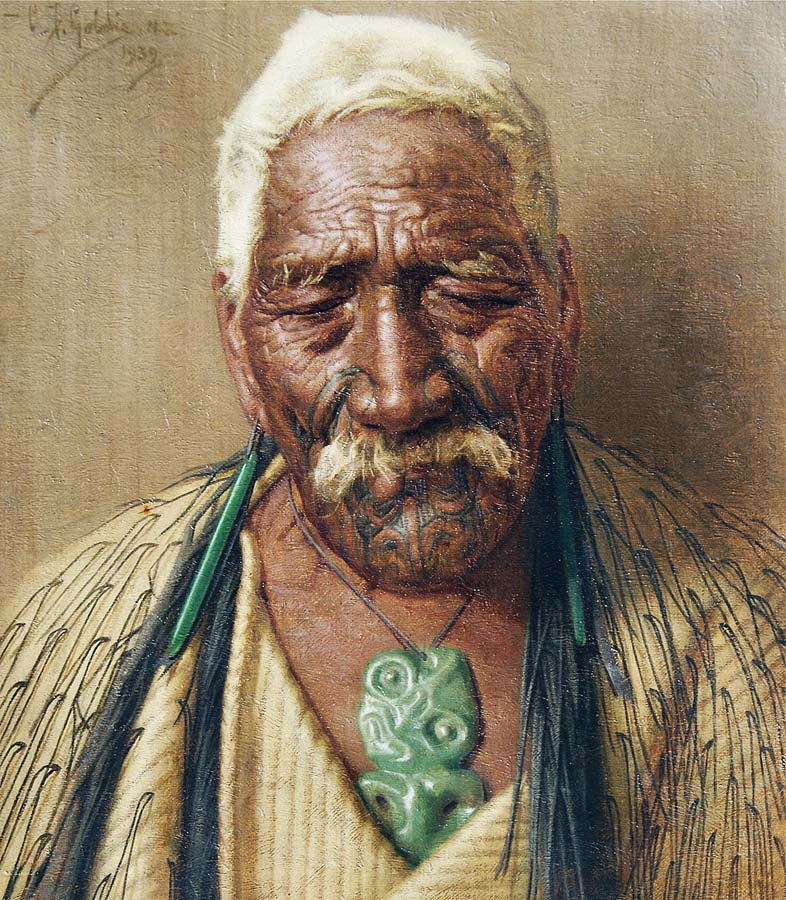