Nelson based artist Sean Garwood has gone from gaining his master’s ticket at the age of 21 and then being in command of a deep-sea trawler at 25, to becoming one of our foremost marine artists. The paintings featured in this exhibition; ‘A Painted Voyage’ represent the most comprehensive visual survey of New Zealand’s rich and diverse maritime history ever assembled in a solo exhibition.

Being an island nation at the bottom of the Pacific Ocean and nearly 2000 kilometres from the nearest land mass, New Zealand has a rich maritime history. New Zealanders are renowned as a nation of seafarers. The country’s most densely populated city, Auckland straddles the land between both coasts and is known as the ‘city of sails’.  The nation’s capital city, Wellington, is clustered around the steep land that rises from Port Nicholson. It was the establishment of a port at Lyttleton and Port Chalmers in the 1850s that made the development of the two major South Island cities possible.

From the arrival of the first European explorers, on through the establishment of the port towns which grew with the arrival of immigrants looking for a new life in the promised land, a major part of New Zealand’s history has been shaped by our maritime industry. It was the ports that determined early settlement around the whole country.

Coastal and international shipping carried goods to and from the country. A vibrant boat building industry continually grew to meet the demand for both merchant and pleasure vessels. All these facets of our maritime history are represented by the paintings featured in this exhibition. 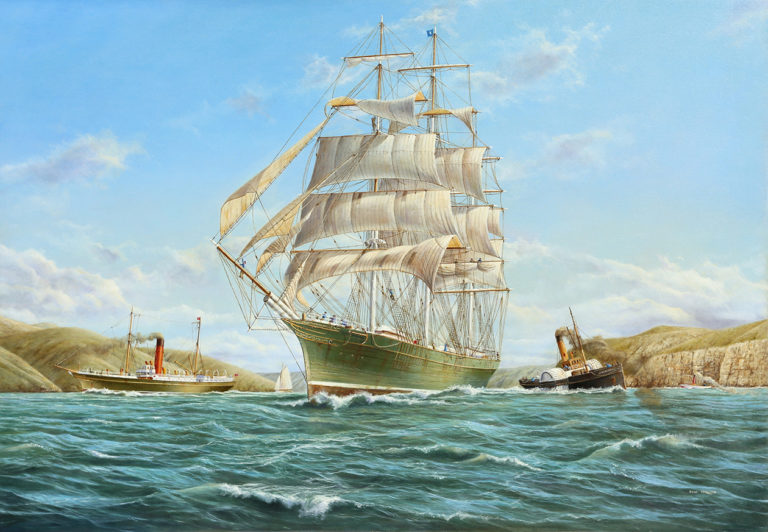 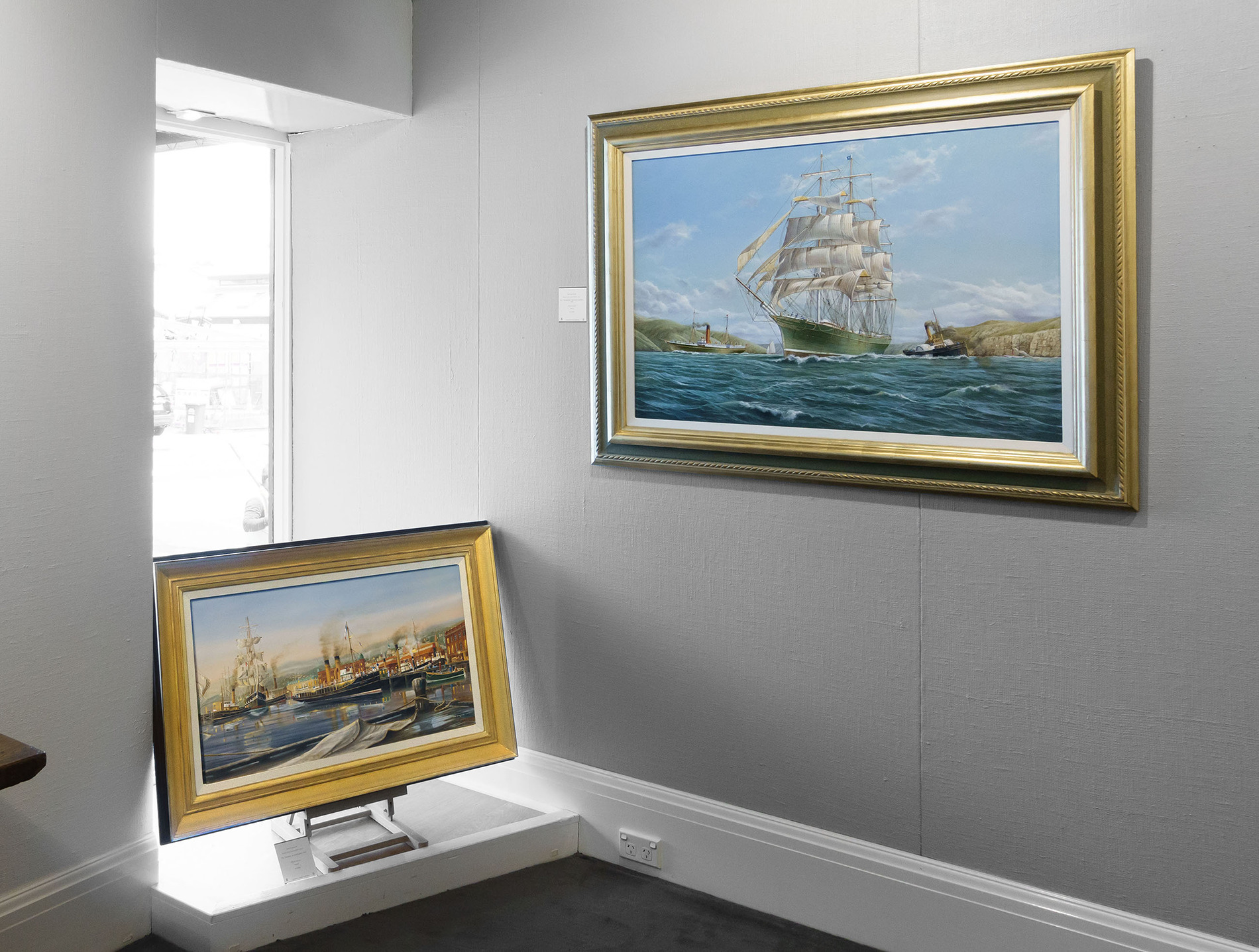 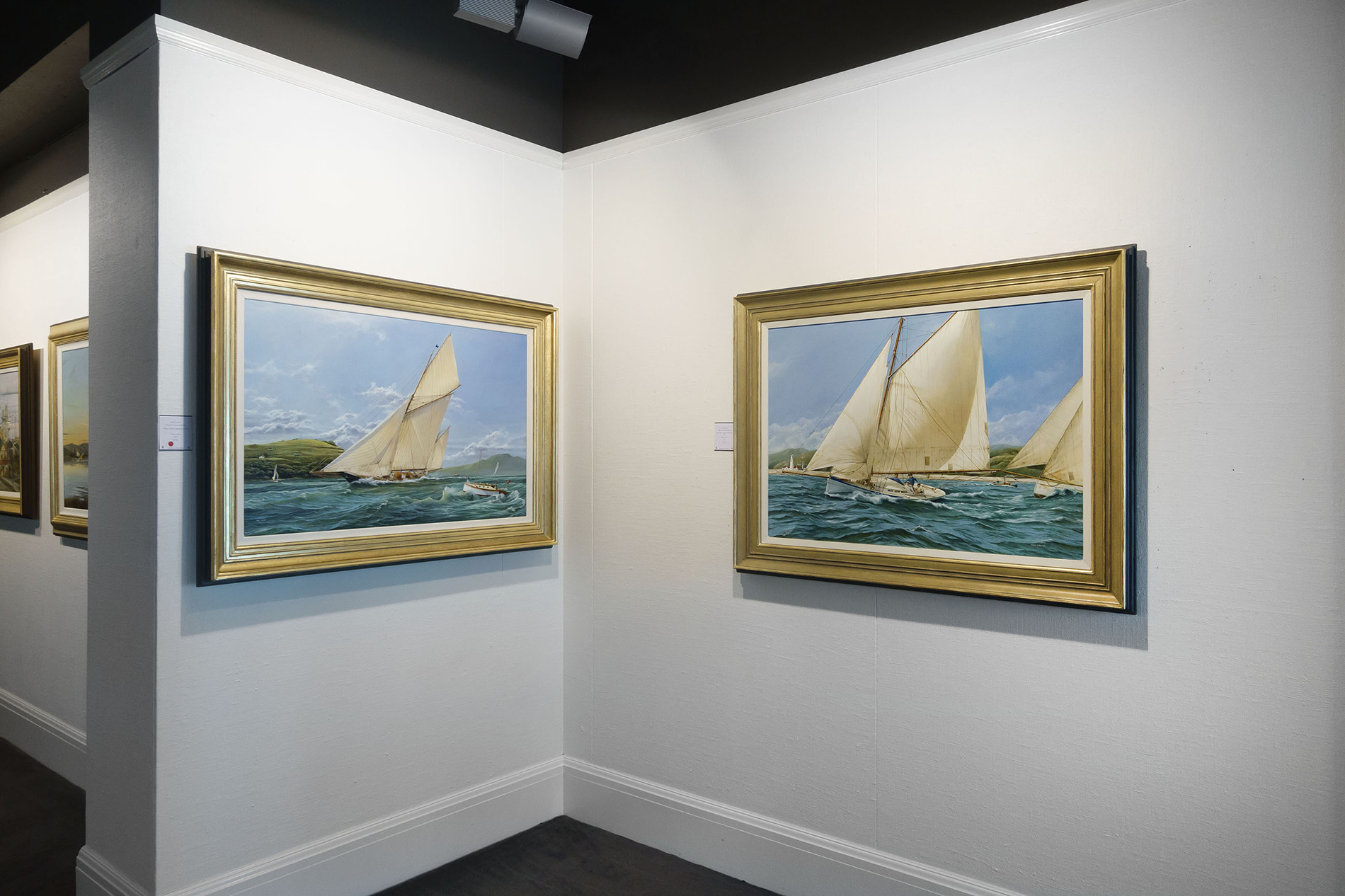 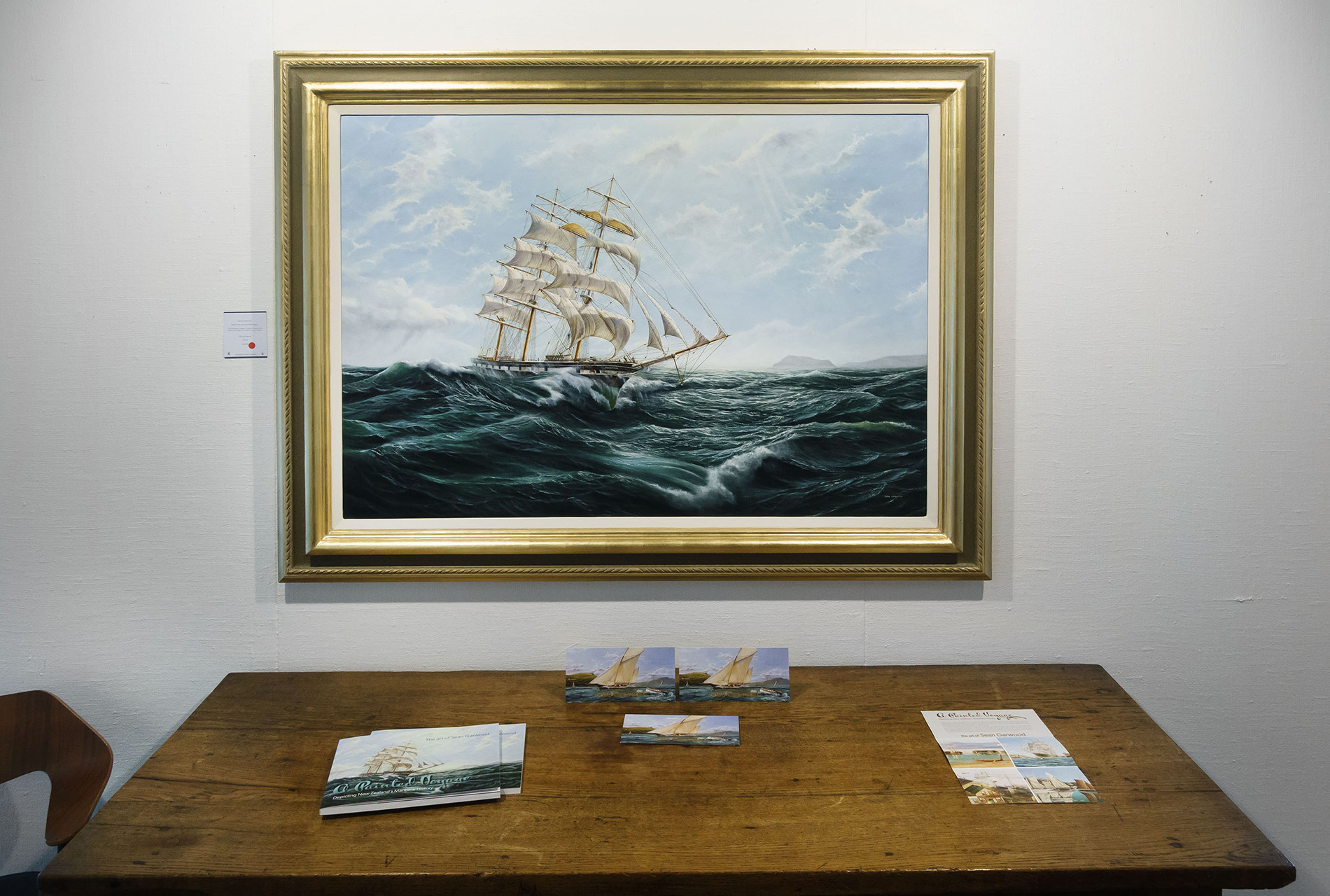